How A Single Word Changes A Song

So, songwriting. Always a topic of interest around here.

We're not a young band, so for Arch and I in particular, we have been writing songs since we were in our teens (which sad to say, was a lifetime ago). We have been working together on various songs and projects for over a decade now. We writers are funny. In our case, we're not really collaborative. The process is a very singular experience for us both, and I think we've developed a mutual respect for each others work to where we
don't often offer each other suggestions unless the other asks for it. We'll go toe to toe over arrangements and parts and such, sure - debating where the violin should go in the mix (Vinnie would saw the thing in half given the chance), but rarely do we get into changing words or melodies because we kind of honor each other's creative territory there.

But sometimes, weird things happen, stars align and we accidentally collaborate. Such was the case with "Super Beautiful."

I had written the song, well, everything but the actual words. I had the chords, the bridge, the hook - everything but the details like theme and verse. Eric was over and I was playing a demo for him. He liked it, was humming it. He's noodling, looking for a vocal harmony for the chorus.... singing:
"It was all about a song making the world super beautiful..."

But here's the thing. Those weren't the words I had written. The original demo was:

"It was all about us ALL making the world super beautiful..."
I loved what that simple change of a single word did to the song. It changed the whole idea - it created a pathway to a theme which had been elusive up until that point. One simple word, misheard from a crappy recording, set forth a chain of musical events that would not have otherwise happened.

Now, I coulda kept my mouth shut and Arch would have known none the better. But I came clean immediately, embraced the new direction the change led me to, and promptly negotiated the proper royalty rights split right then and there - ha!

And while I think we will largely remain strong individual writers, this did open up the door a tiny bit for more collaborative journeys for us. I'll let him tell you about "Bells" when the time comes... 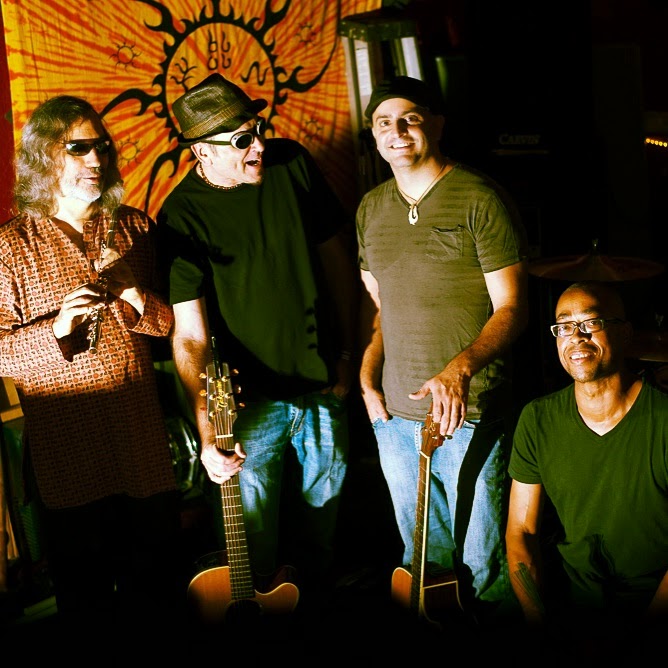